Eurofed s.r.l. operates on the Italian and European polyurethane foam market and exports its products throughout the world. Polyurethane trim foam is used to produce rebonded foam blocks that are then used in many different markets: from construction to upholstered furniture, mattresses, and car manufacturing.

Eurofed s.r.l. meets a wide range of trim foam collection needs. With its fleet of vehicles and capillary network of suppliers, we offer a complete and reliable bulk material and baled product collection service.

Its forty years’ experience in this sector allows Eurofed s.r.l. to give information and advice about the market and offer short, mid, and long-term sales/purchase agreements.

Eurofed s.r.l. baling systems are specially designed to process polyurethane foam. The current models are all provided with a handling system to perfectly contrast the ‘comeback’-effect typical of PU foam material. Thus guaranteeing the most effective and time-saving way to compress the trim foam and ultimately, minimizing transport expenses of the material and optimizing the storage space in the production facilities.

Eurofed s.r.l. was created in 1984 from the union of two companies, Euroresine S.n.c. di Fausto Marzorati and the Dutch company Federal By-product. The aim was to join forces and become a leader in the collection of polyurethane trim foam to sell on the US market.

Euroresine S.n.c., that had operated on the polyurethane foam market since the early 70s, brought its experience and know-how of the Italian market while the Dutch company operated on the European market and was supported by its American holding Federal International Inc. in marketing the product.

The American market had guaranteed a strong demand of trim foam for several decades, thanks to the thriving construction sector.
In the 90s, with the delocalization of some leading Italian converting companies, Eurofed s.r.l. began a long process that would allow it to operate directly throughout Europe.

In 2007, the company found itself at a watershed. The subprime mortgage crisis and the ensuing decline of the American construction market led to a slump in US demand. The company had to find new markets, and it was in the Middle East that new important market shares were gained. In this area, trim foam is used to produce rebonded foam for the production of padded furniture, mattresses, and prayer mats.

In 2017, the partnership with the Federal International Inc. group came to an end. The shareholding was taken over by the Marzorati family, turning the company into a fully Italian owned one.
Eurofed s.r.l. is now a reference point in its sector, importing from and exporting to more than forty countries throughout the world. 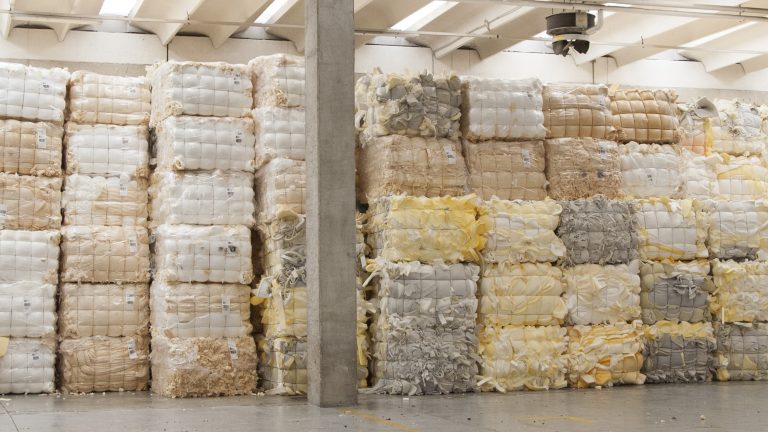 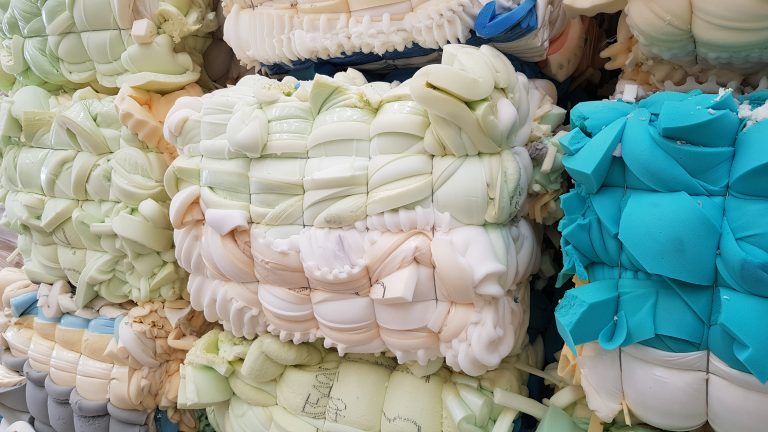 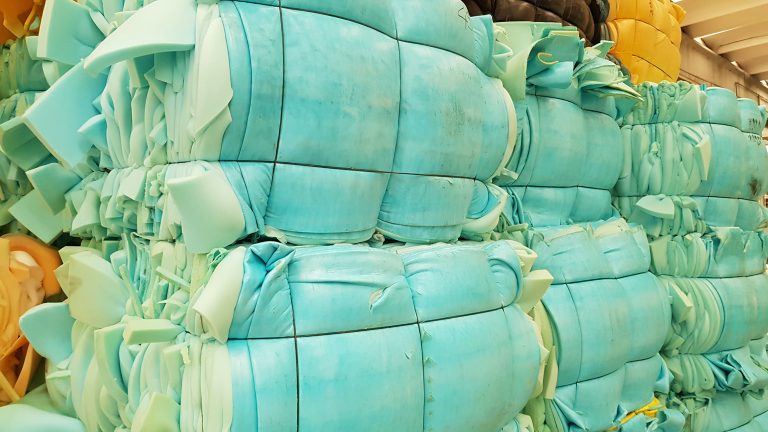 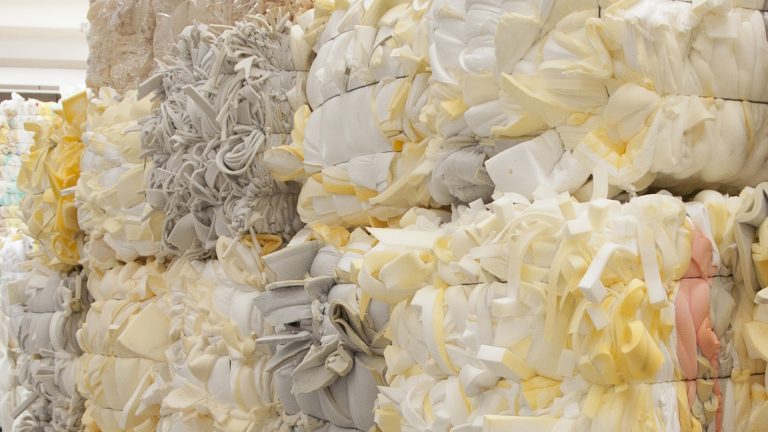 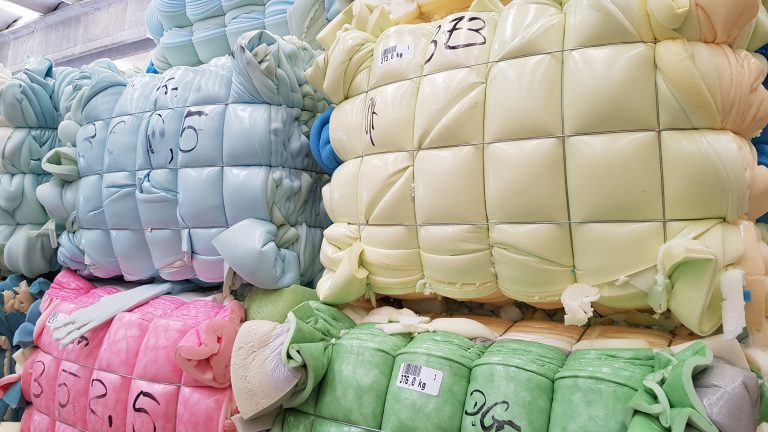 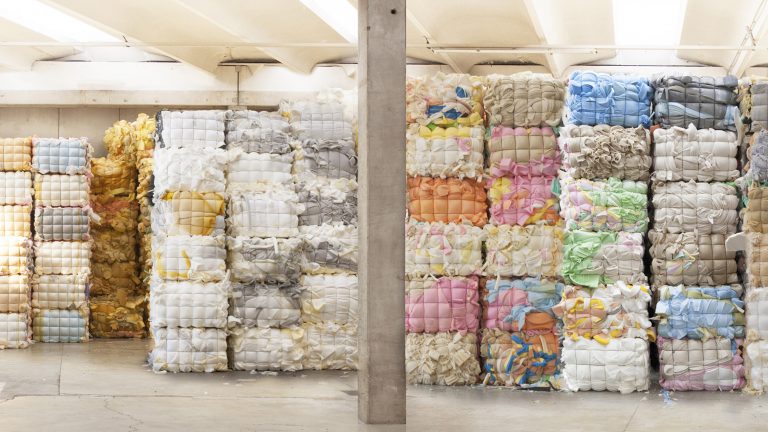 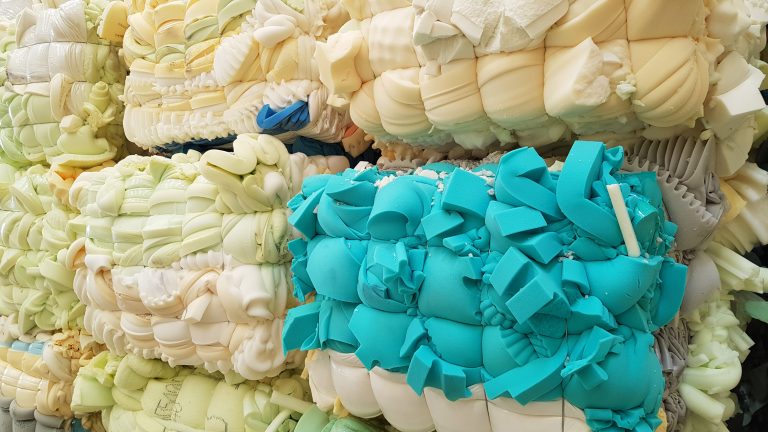 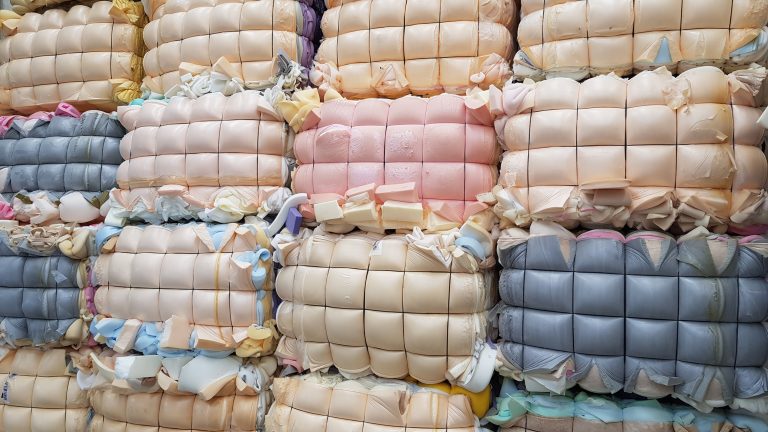 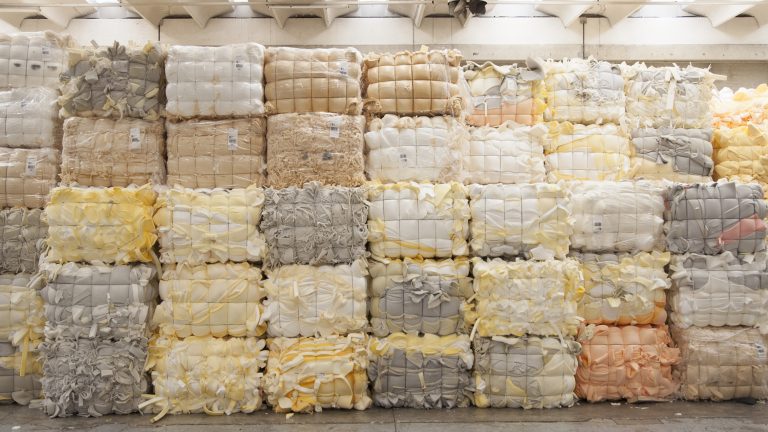